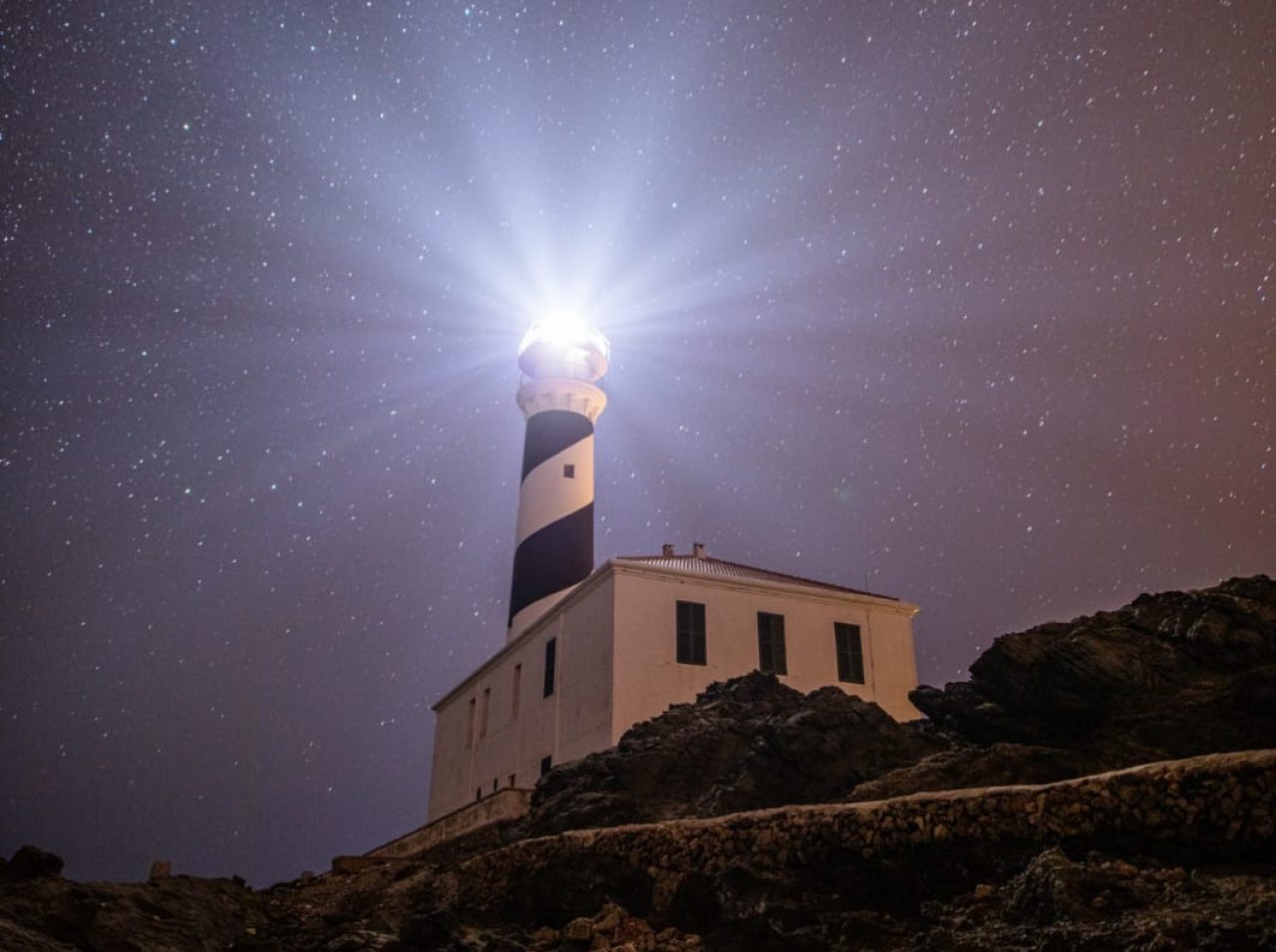 Sat in my office now for twenty minutes but struggling to get on with work. I guess I am facing the daily conundrum of which voice to adhere to: my rampaging thoughts that assail me like bullets or the quiet still small voice of my soul that beckons me to step out outside of myself into another dimension where neither time nor space are of any consequence. The former is comforting in as much as it is familiar, rehearsed but it is also frenetic, mechanic, lifeless, repetitive. The later is liberating, life-giving, tempting, dangerous, annoyingly quiet to the point where one has to go seeking, escaping the safe confines of routine.

Is it just me or it is becoming increasingly harder to find light and hope in this messed up old world? Desperately trying to keep seeing my glass half full which is ironic, because to many who know me, it will seem overflowing with abundance and contentment. Life is all a matter of perspective, though, isn’t it? As cliche as it sounds, most of us judge a book by its cover and none of us really have a clue of the demons, the agonies lurking in the depths of a human being; the battles raging in the innermost layers of their soul. Just as most of us fail to discern the true joys and epiphanies that fan another one’s flame to keep going. In the end, even those with great perceptive skills only see in us the layers which we allow them to see. Can anyone say that a person truly knows another? Very much doubt that. I am on the other side of the hill and am still peeling my own layers of character development, growth, morality and spirituality. No one can claim they truly know us until we know ourselves, and that is an on-going process, so by logic, each of us will remain an unlocked mystery even beyond death.